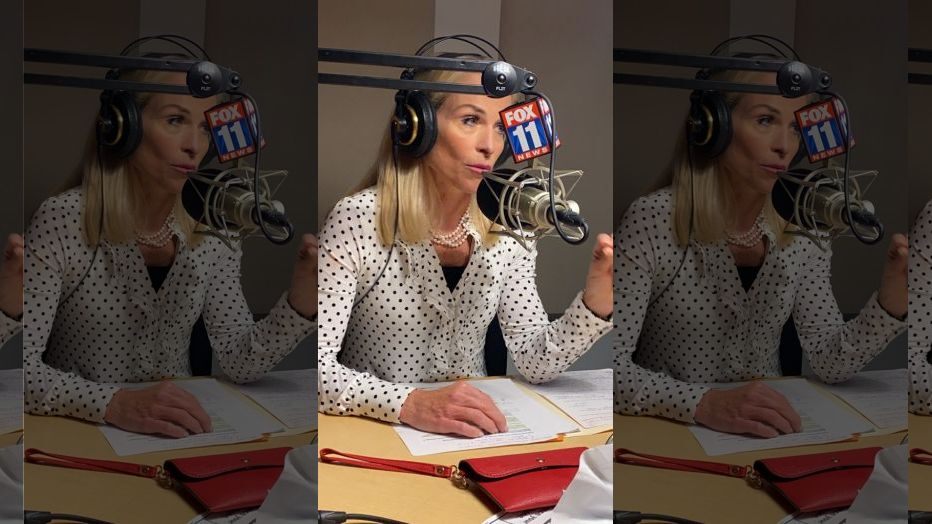 Founder Elisabeth Gegner has made an appearance on the podcast What the Hal? to discuss human trafficking in a prelude to on upcoming appearance on Southern California Fox affiliate Fox-11 the coming Sunday of January 12. Give the episode a listen on the embedded... 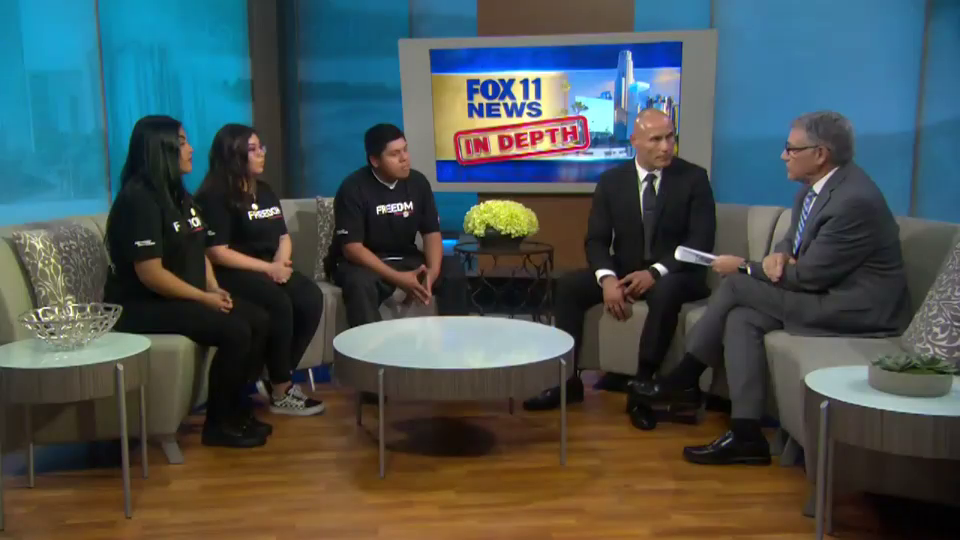 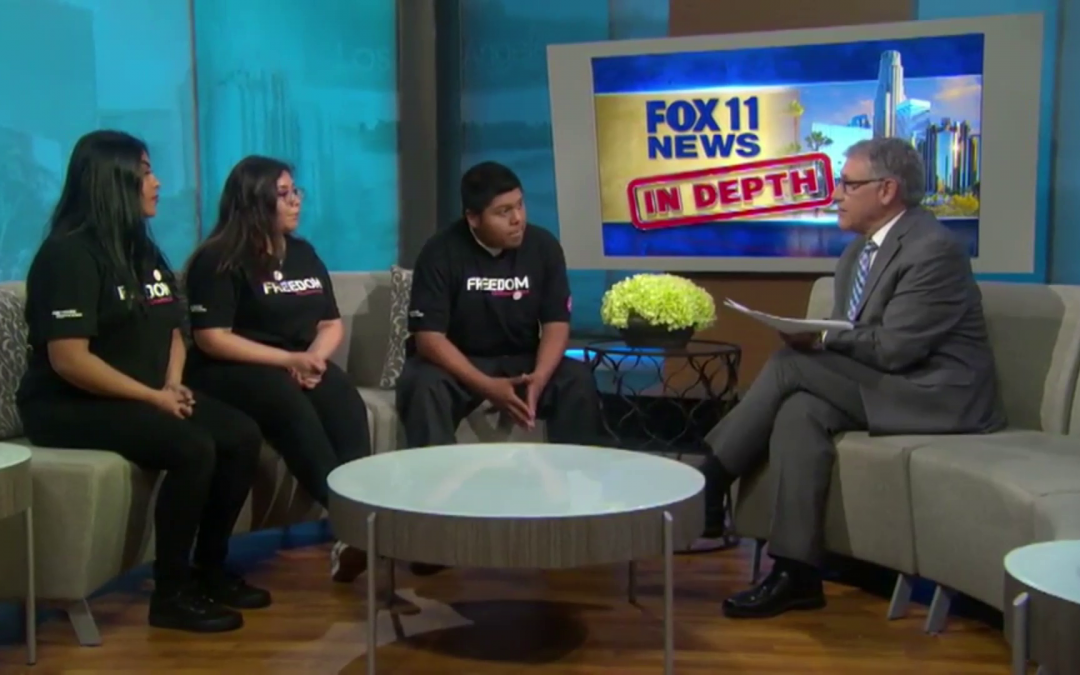 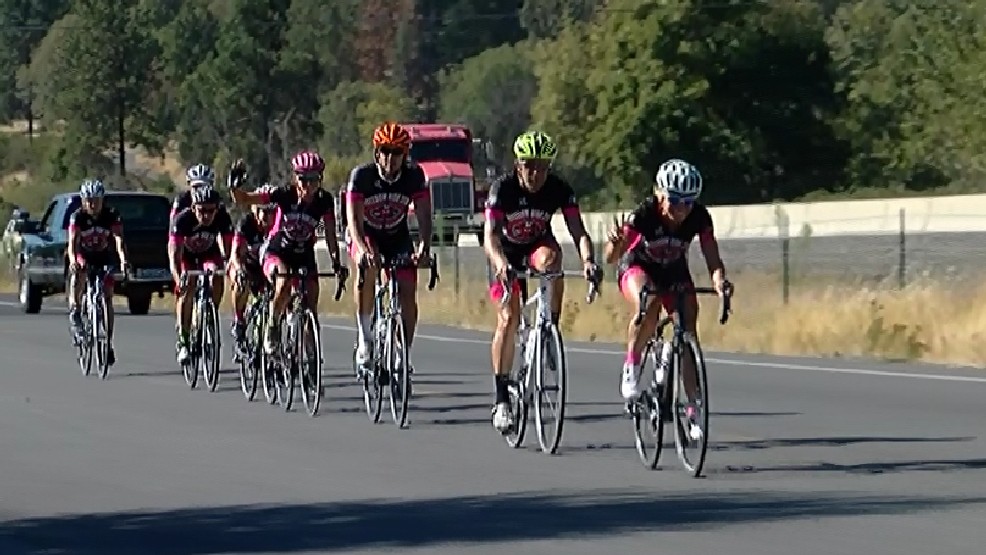 The Freedom Ride bringing human trafficking awareness from Bend, all the way down to SoCal 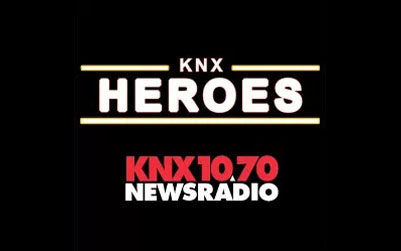 KNX Hero Of The Week: Elisabeth Gegner of Laguna Beach

A Laguna Beach woman is using “pedal power” to raise awareness of human sex trafficking. Here’s the KNX Hero of the Week. 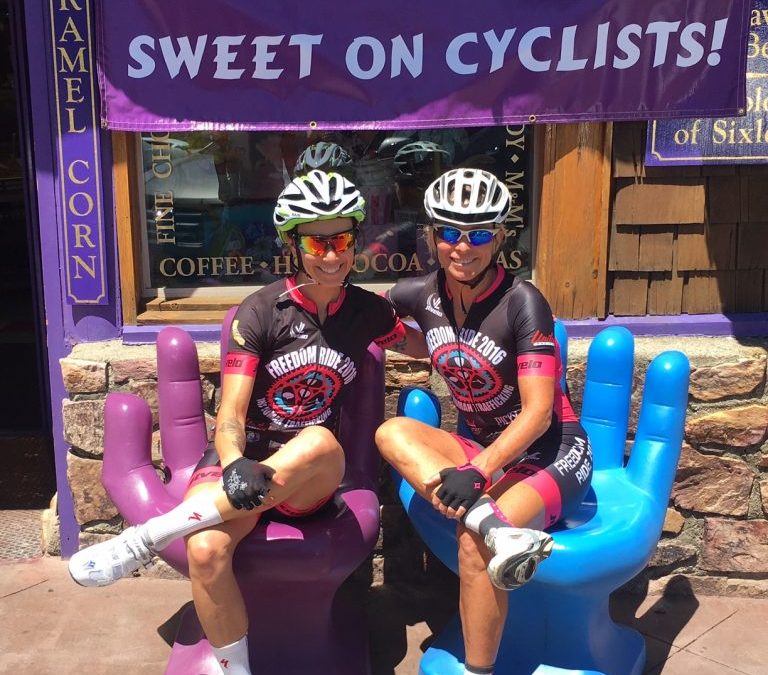 A group of cyclists are planning a ride to raise awareness and fund to put an end to human trafficking, one mile at a time. The Freedom Ride 2016 will begin in Bend, Ore., on Sept. 9 and finish in Newport Beach on Sept. 25.
« Older Entries