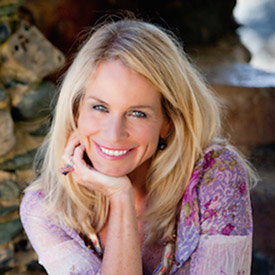 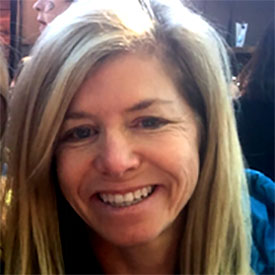 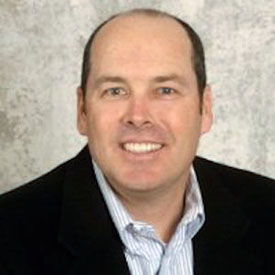 My name is Elizabeth Bowerman; my friends know me as Lisa. I am an avid cyclist, emergency room nurse, wife and mom of 2 grown children. I am passionate about my faith, my relationships, and having a meaningful impact in people’s lives.
In 2015, I met Beth through a mutual dear friend, and had the privilege of riding several days of the freedom ride with her. I was inspired by her story, and how she was raising awareness for human trafficking. The more I learned about the topic, the more I realized how many misconceptions I had. Not only is human trafficking a global problem, but it is happening in my own backyard, and I can do something to stop it.

I live in Bend Oregon and am excited to be the 2016 Co Director of the Freedom ride. I can’t wait to make a difference one pedalstroke at a time!

Board Member, Freedom Ride Project
Earl is an accomplished international business manager. Earl has worked in semiconductor, medical device, aviation and renewable energy industries. Earl’s real passion is to serve others before he takes a leadership role.